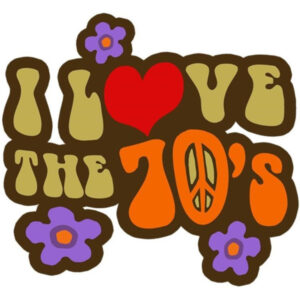 Get a dose of 70’s greats from Australia – like 70’s bands Skyhooks, The Angels , Dragon, The Dingoes – and from the rest of the world – Aretha Franklin, Linda Ronstadt, Alice Cooper, Rod Stewart.

Colin ‘CJ’ Hardy is very mobile travelling around Australian outback as a volunteer with Aussie Helpers, visiting drought stricken families as they work hard to try to feed us – when based in Mackay, Central Queensland.
I’m a child of the mid 60’s, early 70’s. These were formative years for me, musically speaking. And he loves fishing!!!

And although I have eclectic tastes I always enjoy going back to my foundations.I was forced into an early retirement due to ill health and whilst recovering I heard an a station announcement seeking volunteer presenter’s ….. 10 years later I’m still here having the time of my life!